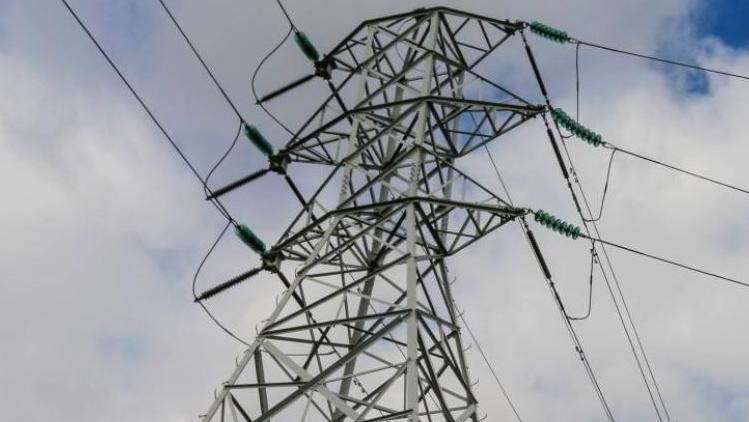 PLANS by the State Government to jack up electricity tariffs 17 per cent over the next three years may be overblown after it emerged customers were already paying almost the full price for power.

At an Upper House estimates hearing into its annual report, State-owned power provider Synergy revealed that the gap between what households paid for electricity and the cost of providing the service was just 8.3 per cent.

END_OF_DOCUMENT_TOKEN_TO_BE_REPLACED 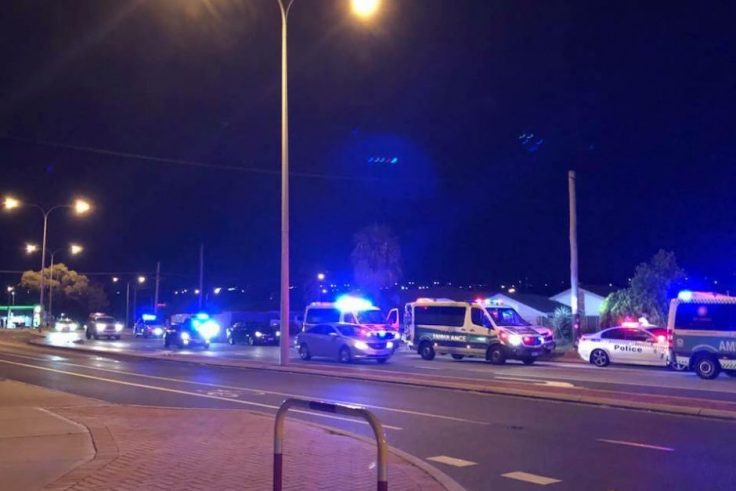 Girl critical after electric shock from tap while watering garden

A 12-year-old girl is in a critical condition in hospital after receiving an electric shock from an outside tap at a home in Perth’s northern suburbs.
The girl suffered the electric shock at a property on Eddystone Avenue in Beldon just after 9:00pm last night.